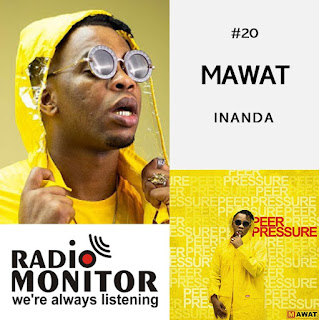 The talented Siyabonga "Mawat" Zulu  just don't stop. This week he appeared on the official South Africa's official Radio Charts on the 20th spot with his single Inanda.

The song has been playlisted on a couple of radio stations including the highly respected Ukhozi FM. The music video to the single has also been flight on several Channel O shows including SA Hip-Hop Top 20, Lyrics on a beat and Back 2 Back.

With over 600 thousand streams on Spotify, we can all agree that Inanda is an official hit.

The Music Video A Week Challenge continues with Mawat dropping new visuals for the single "Oh No". The Go-Cart racing inspired video has the South African flag as the backdrop signifying his patronage to Mzansi an claiming his spot a month the Top Rappers in South Africa. #PeerPressure #OhNo 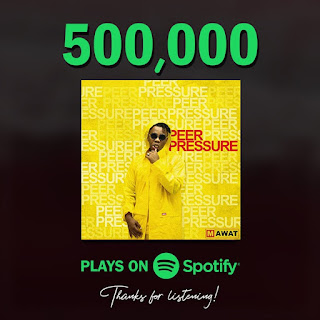 The Team Mawat office  is buzzing with excitement as news break that Mawat's latest single INANDA of the PEER PRESSURE album has hit over 500 000 streams. The milestone is massive in South Africa as it immediately puts Mawat among the SAs Top 10 most streamed rappers on Spotify. It appears the decision for Mawat to adopt Spotify as his music platform of choice has paid of.

Since verification in December 2019, Mawat has driven all his traffic, fanbase and Social Media following to Spotify.  The monthly 10 DAYS OF MAWAT campaign where he pledges all his fans to stream his music 10 times a day for the first 10 days of the month, coupled with the hamper giveaways to those who follow him on Spotify appears to be working on his favour. Big up Mawat! #PeerPressure #Inanda

What do you get when you lace genuine rap flows over an acoustic beat and snow for visuals? An instant classic. With growing popularity on Spotify and visuals shot during the Blessed US Radio Tour in Washington DC, here it is world: Searching For You. 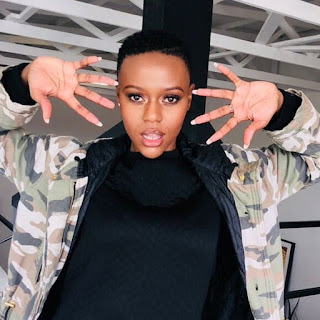 Mawat has pulled the big guns in his latest music video DIAL  UP getting away with a surprise cameo appearance by Sibu Jili of both Isibaya and The Queen telenovelas fame. In the video, the yellow swagged rapper is seen rapping in a scrap yard with clips of a biker and Sibu Jili as well. The video is already on Channel O and Trace Urban. #PeerPressure
Read more » 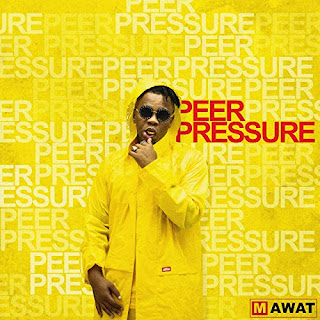 "My album is finally out and I'm shooting a music video for every g on the album", Mawat posted. This was during the Peer Pressure album launch when the yellow rapper made the bold announcement.  "Trust me, this album is going gold" his Business Manager Andile Nkosi added.

"As part the promotional activity for the album we are going with a Music Video A Week Challenge," theyadded.

The videos will drop on YouTube and on Mawat's Facebook page every Monday starting from the first week of February 2020.  #PeerPressure #MusicVideoAWeekChallange 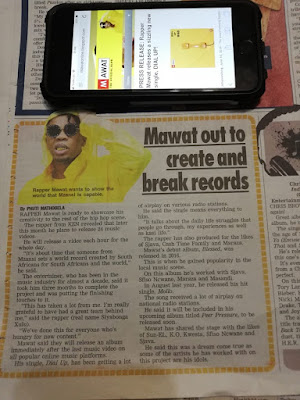 Extra! Extra! Read all about it! Rapper Mawat has made the news so get your copy of Daily Sun today. RAPPER Mawat is ready to showcase his creativity to the rest of the hip hop scene. The rapper from KZN revealed that later this month he plans to release 24 music videos. He will release a video each hour for the whole day. “It’s about time that someone from Mzansi sets a world record created by South Africans for South Africans and the world,” he said. 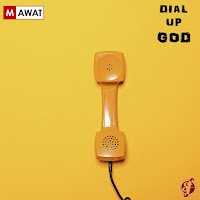 Johannesburg, June 10, 2019 – The award winning Rapper, Mawat, of Mollo fame is back at it. Increasingly getting known as Mr Yellow because of his signature yellow costumes, the rapper has announced the release of a new single titled DIAL UP.
The new ghetto soundtrack DIAL UP is Mawat’s latest single growing in popularity across GP, KZN and Limpopo townships. The catchy song boosts with an organ led backtrack, made-for-dancing hip-hop drum patterns, a hectic bassline as well as a hypnotic call and response hook: “Hey wena, bathini, zikhiphani, eskhaleni” which is Mawat’s way of engaging with the audience of the song before he instructs them to turn up while singing along to: “Dial Up, God”. 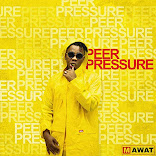 Get INANDA by MAWAT here 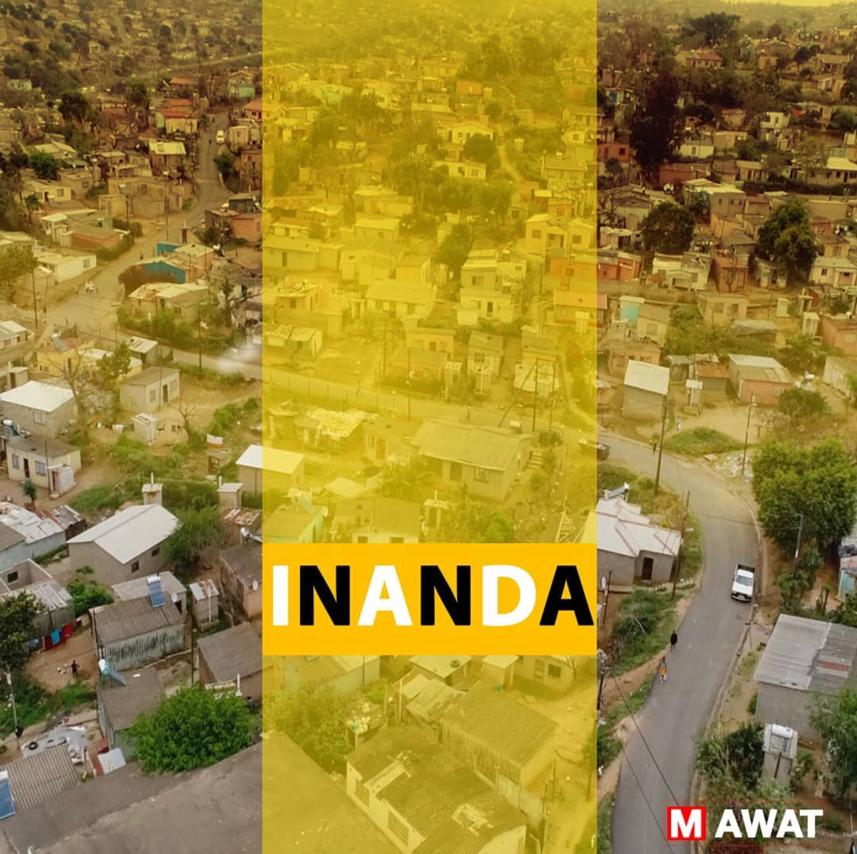 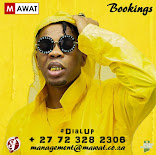